In Douglas Adams’ “The Hitch Hiker’s guide to the Galaxy”, a race of hyper-intelligent beings is so utterly fed up with the constant bickering about the meaning of life that they build the supercomputer Deep Thought to finally answer the Ultimate Question of Life, The Universe and Everything. It is “so amazingly intelligent that even before its data banks had been connected up it had started from I think therefore I am and got as far as deducing the existence of rice pudding and income tax before anyone managed to turn it off.” After calculating for seven and a half million years, Deep Thought famously delivers the answer: “Forty-two”.

To the despair of the aliens, Deep Thought explains this answer will only make sense if an even larger computer, partly composed of living beings, finds out what the actual question was – which, unfortunately, will take another ten million years. This new planet-sized machine, which will finally settle the meaning of it all, is to be called “The Earth”. 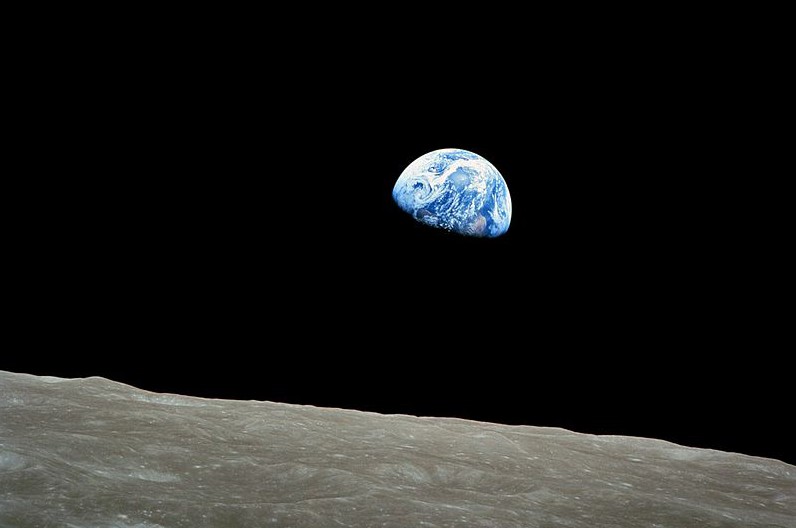 A classic view of our supercomputer from the Apollo Mission

We humans, down here on our supercomputer that was built according to Deep Thought’s instructions, could endlessly bicker about the question whether we are any closer to fulfilling our mission to find the meaning of life. But it’s a fact that we’ve made dramatic progress in our quest to understand Life, the Universe and Everything – and, thanks to science, we are doing it at a dizzying speed.

The astronomer Carl Sagan once remarked: “We are a way for the cosmos to know itself”. We are part of the universe and evolution has given us the capacity to comprehend our existence within it. That privilege is no longer reserved for the experts: For the first time in history,  the whole of human knowledge is only a few mouse clicks away. All humans before us – thousands and thousands of generations – could only dream of the possibilities available to us today. Doesn’t it seem irresponsible to jam the marvel in our heads with mortgages, shopping and TV? 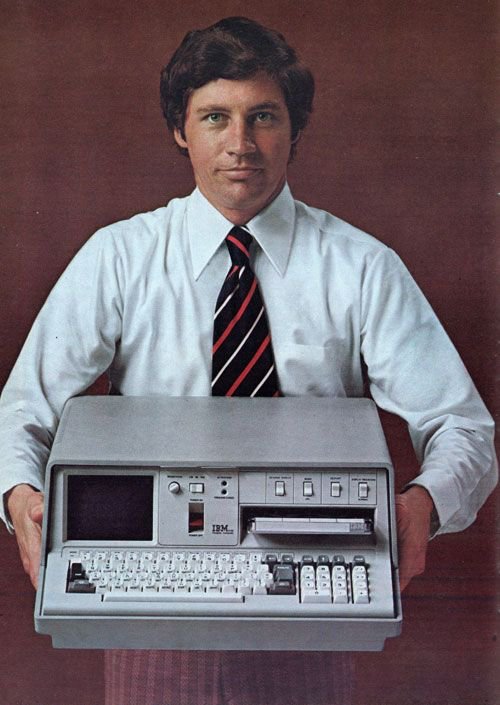 Unlimited possibilities thanks to cutting-edge technology

So let’s zoom into the really big picture – Life, the Universe and Everything.

I will explore atoms and galaxies, viruses and whales, intestines and brains and much, much more. Don’t panic if this sounds dangerously like stuffy old school book science: No prior knowledge is necessary and jargon will be banned. With the help of the world’s best explainers, I want to strip away the waffle to reveal the fascinating core of the natural sciences. So let us marvel about the countless wonders, large and small, that unfold mostly unnoticed in front – and even within – our noses. Children still have that ability for unadulterated awe. We should take a leaf out of their book.

Luckily, there’s scant chance of our planet being blown up tomorrow to clear the way for an intergalactic super-highway, the fate of Deep Thought’s successor in the Hitch Hiker’s Guide. So, lean back and take a moment to dwell on the quiet wonders that surround us. 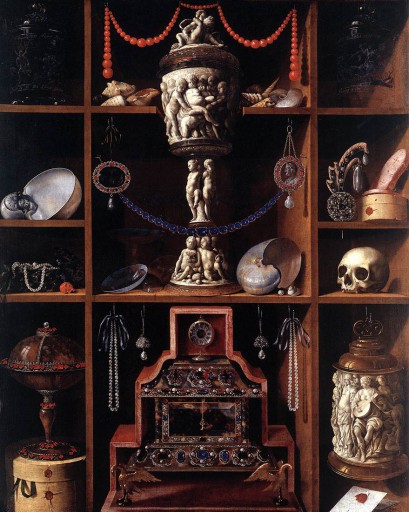 How this blog came about

Unrelenting questions from my sons Finley and Tom were the impetus for this blog: Are there more stars than the end of the numbers? Is an atom smaller than an ant? Why do I have to eat? How far away is the sun? How long are there no dinosaurs? As a bit of a science buff, I thought I had a rough grasp of this stuff. But my attempts at textbook answers were met with blank stares.

So I tried a new approach: An orange became the moon, and the Berlin TV tower turned into the sun. The way to the playground was transformed into a timeline into deep history. These explanations made more sense to Finley and Tom – and left me awestruck, too. It turned out i’d learnt the textbook facts without understanding their true meaning.

This took me on a long excursion through scientific literature. I soon found that many works of “popular science” get lost in details and assume far too much knowledge, but there were some true gems, explanations which opened the door to a wunderkammer of facts, insights and connections. This left me shocked about my previous ignorance. How was it that I, a “scientific” thinker, had never grasped it before?

Again and again I woke up to the stunning phenomena that surround us, a reality that had evaded me despite long hours in class rooms and lectures.

I took this as a challenge. As a journalist with 15 years experience as an editor at the news agency Reuters, and at my current work at the website Clean Energy Wire, I am used to simplifying complex news and unravelling unwieldy information. I decided to try my hand at this new topic. The result of this experiment is what you are reading now. I hope to help you peer inside the wunderkammer, too. 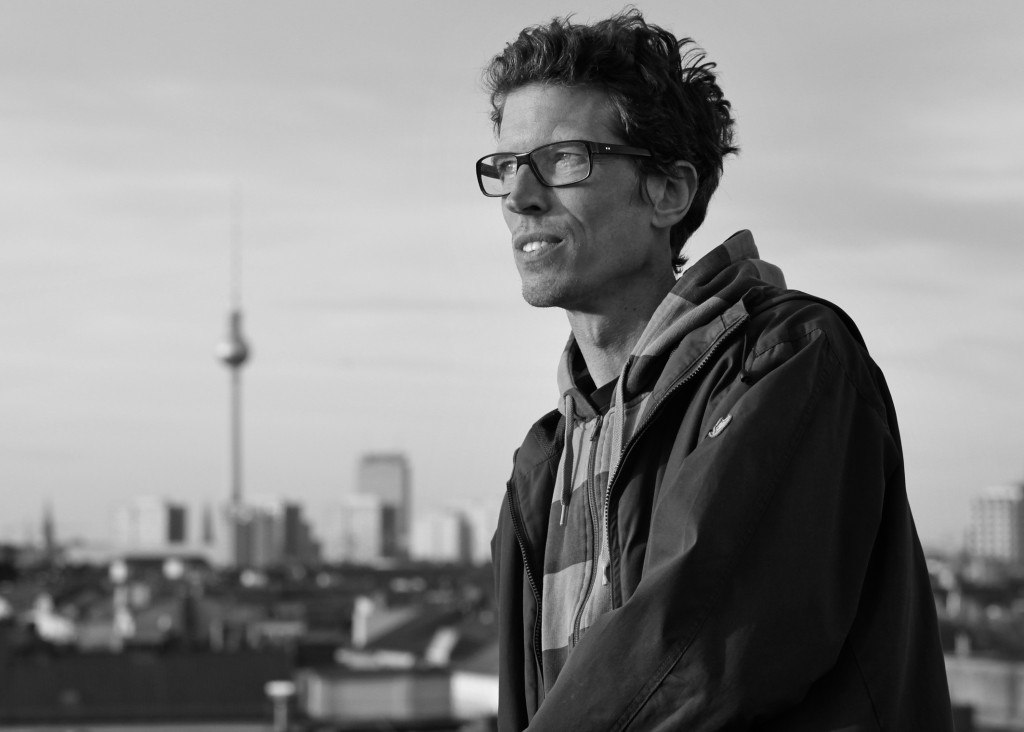 I would not have been able to realise this website without the help of many friends and family. My biggest cheer goes to my wife Jess, who encouraged me from the very beginning, endured my occasional bout of enthusiastic obsession without complaint and even did the odd edit.

I also thank my parents Judith and Siggi for all they have done for me and, along the way, making the realisation of this project possible. Siggi was the first to read and comment on most of the texts. My sister Silke created the “42” sign.

Decisive in the early stage was the indispensable feedback from my former Reuters colleague Elke Ahlswede and comments from my friends Alexander Prehn-Christensen, Alexander Hansen, Jens Reinert and Jean-Marc Soulas. But any mistakes that might have crept into my posts are purely mine.

Another huge thank you goes to Bassa, the I.T. whizz, and Jens Liebchen for taking my portrait.

Finally, I would also like to thank everybody who generously granted me permission to use their material on this website.