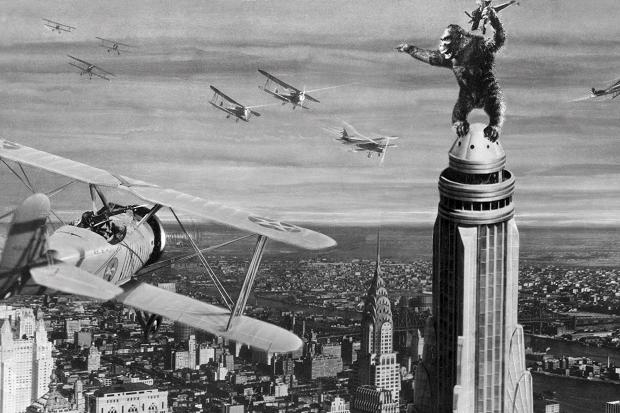 The question may sound banal, but what is the difference between big and small? A fresh look at our proportions casts new light on why size really matters.

First, a Grimm fairytale-esque conundrum: Peter, a young chatterbox, is 1,60 meters tall and weighs 64 kilogrammes. His mouth gets him into trouble with an evil witch, who casts a spell on him and shrinks him to a quarter of his original size. How tall is Peter now? How heavy is he?

His new height is a no-brainer: Peter now measures a mere 40 centimetres. But his weight? This is more tricky. Surprisingly enough, Peter doesn’t weigh 16 kilos (a quarter his original weight) nor 4 kilos (an eighth) but one single kilo.

Because we intuitively underestimate the relationships between length, surface and volume, most of us are blissfully unaware of the importance of size. But whether you are big or small actually makes a huge difference. Nobody has explained this better than the biologist JBS Haldane in his classic essay “On being the right size” from 1927.

Haldane describes the problems that would beset a true giant. Take King Kong, who first wrecked havoc on the big screen in 1933. If King Kong was ten times as high as a regular gorilla, he would also be ten times as wide and ten times as thick. That would make him weigh a thousand times more than his real-life cousins.

But could King Kong rampage through the streets of New York and scale a skyscraper? Difficult. The stability of his bones depends on their cross section. If King Kong’s bones are ten times as wide and ten times as thick, the area would just be 100 times larger than in the bones of his standard-sized gorillas. And that’s the problem. Bones that are 100 times as strong will need to carry a thousand times more weight. King Kong’s legs would buckle under his sheer enormity.

The same applies to his muscles, whose strength also depends on their cross-section. King Kong’s muscle fibres would have to lift ten times as much weight as before, meaning he couldn’t even take a single step. Instead of triggering fear and panic, he would inspire pity. Maybe Hollywood filmmakers were too busy to read Haldane – or they simply stuck to journalists’ unofficial maxim “don’t let the facts get in the way of a good story.” 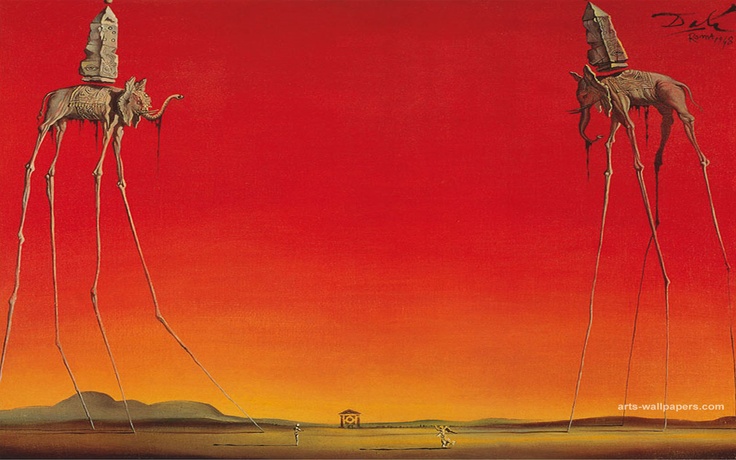 And size’s close relationship with weight also explains why true animal kingdom heavyweights, like elephants, rhinos and dinosaurs, have such stumpy legs: they contain very thick bones and meaty muscles. Just compare the solidity of a lion to a sleek domestic tabby. For small insects, the opposite is true: They get about fine on spindly legs. A daddy longlegs is a case in point.

Galileo Galilei was one of the first to see this relationship between size and weight as the explanation why the bones of small animals are so thin and a large animal’s so thick. 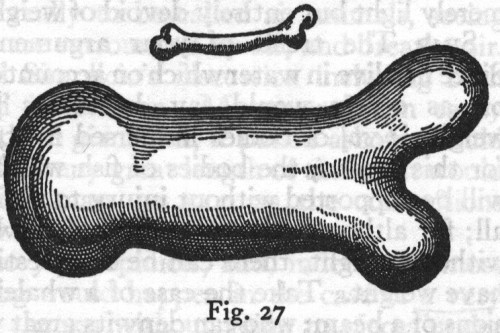 “You can drop a mouse down an thousand-yard mine shaft; and, on arriving at the bottom, it gets a slight shock and walks away. A rat is killed, a man is broken, a horse splashes. For the resistance presented to movement by the air is proportional to the surface of the moving object. Divide an animal’s length, breadth, and height each by ten; its weight is reduced to a thousandth, but its surface only to a hundredth.”

That also explains why flies can land on the ceiling and geckos can dash along walls: Compared to hefty creatures like us they are so light that sticky feet is all they need to defy gravity. 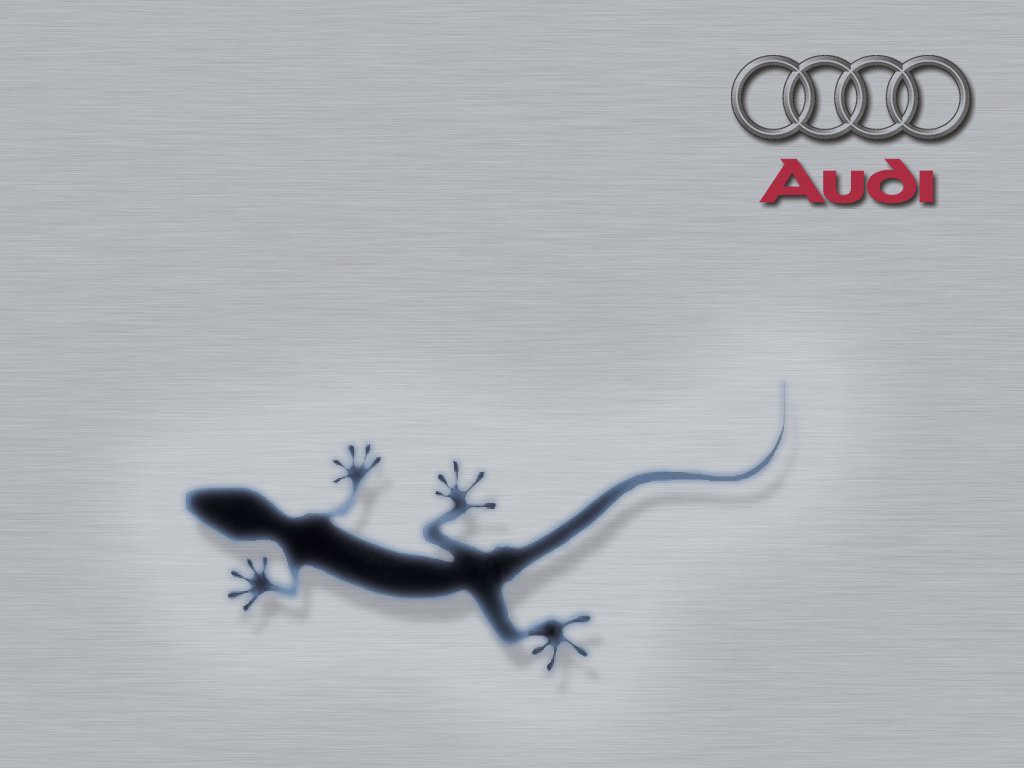 But being tiny exposes lifeforms to some scary risks. A sprinkling of water becomes dicey. When we step out of the shower, the weight of the water on our wet skin is so small compared to our body that we don’t even notice it. But a mouse’s weight doubles when it’s wet while a fly’s multiplies – it is immobilised and in mortal danger. It’s not surprising that many insects keep a safe distance from water while drinking, using a long proboscis. As Haldane puts it: “An insect going for a drink is in as great danger as a man leaning out over a precipice in search of food”. 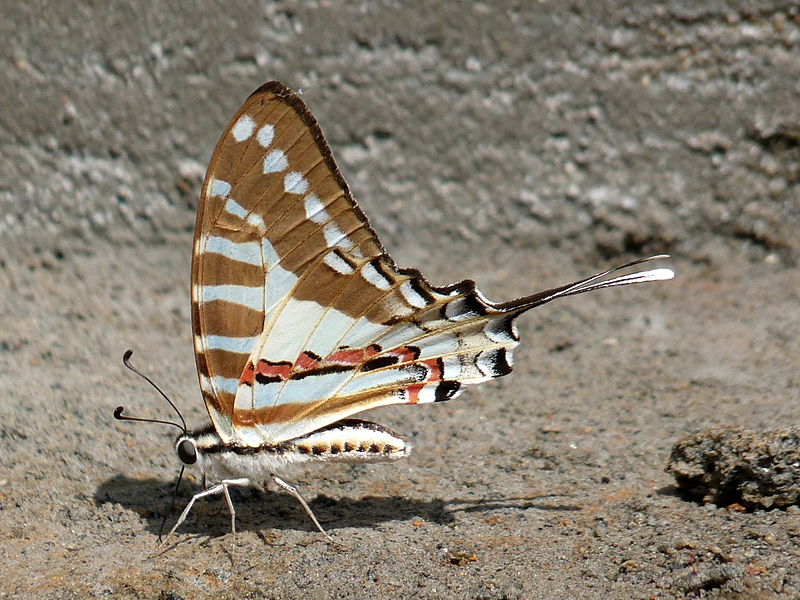 But that’s not the only reason why size is so important. Tiny animals like worms can supply their muscles with enough oxygen simply by letting air seep through their skin. If they want to increase their size by a factor of ten in every dimension, their weight shoots up 1000-fold and the muscles need 1000 times as much oxygen. But the surface of their skin means their capacity to “breathe” has only increased 100 times = big problem.

Evolution has solved this for bigger animals like us by creating a huge surface area for the absorption of oxygen inside the body – our lungs. Thanks to their sponge-like structure, they can absorb oxygen through the surface area of half a tennis court.

The same applies to our digestive system – a ten-fold increase in size also requires a thousand-fold increase in food intake to fuel those muscles. That’s why our stomach and intestines are so intertwined and their walls look like a 70s deep-pile rug. The design enables us to absorb food through a huge surface area – this time, twice the size of a tennis court.

As Haldane explains, “the higher animals are not larger than the lower because they are more complicated. They are more complicated because they are larger. Just the same is true of plants (that) increase their surface by putting out leaves and roots. Comparative Anatomy is largely the story of the struggle to increase surface in proportion to volume.”

So, in a nutshell: Size matters, definitely.