Ok, I come clean: Today’s subject is maths. But don’t click away just yet — I promise not to use a single number. And even if school left you with a lasting maths allergy, you would probably concede that numbers work. Without the, ahem, arsehole (see postcard) that is maths and its mean brother physics, there would be no modern technology and you wouldn’t be reading these lines. But why is maths so useful? I’ll let you in on a dirty little secret: We simply don’t know.

The achievements of mathematics are borderline eerie. With ice-cold precision, it can describe countless phenomena of our world. The history of physics and astronomy is littered with men (yes, sadly, they were mostly men) who — atop their armchairs and armed solely with pencil and paper — predicted mind-boggling phenomena, ranging from invisible subatomic particles to black holes at the edge of the universe. Their contemporaries often first reacted with a pitiful contempt towards those “nutcases”. But low and behold – thanks to advances in technology, their most bizarre hypotheses were often later proven in every detail, sometimes decades later. The nutcases had calculated correctly and their infallible equations almost seemed to force many of nature’s most mysterious occurrences into existence. But how is that possible? How can a few numbers on a piece of paper prove the existence of black holes and elementary particles, without needing to look through a telescope or a microscope?

Switch off common sense and do the sums

Even Galileo Galilei concluded from his experiments in Pisa 400 years ago that  “nature is written in the language of mathematics”. Albert Einstein also found the power of mathematics astounding: “How is it possible that mathematics, which is a product of human thought independent from all experience, fits so perfectly to the objects of reality? Can human reason without experience, by thought alone, fathom the properties of real things?” On another occasion, he remarked: “The most incomprehensible thing about the universe is that it is comprehensible.”

Einstein’s Theory of Relativity is a prime example of the almost scary power of mathematics. Like no one else before him, Einstein was brave enough to abandon common sense and blindly follow his equations into a world where an ant can have the same mass as the entire earth and the blink of an eye can last a thousand years. Even the members of the Swedish Nobel Prize committee were initially suspicious of his number crunching. In fact they cold-shouldered one of the biggest accomplishments in the history of human thought and gave him the prize for something entirely different. Needless to say, the Theory of Relativity was proven correct shortly afterwards. Common sense turned out to be vastly inferior to the power of numbers yet again.

Strictly speaking, this confronts us with a double miracle: Firstly, the fact that the rules of nature can be expressed in the language of mathematics, and secondly, that we can discover and understand those laws. Einstein’s colleague Erwin Schrödinger speculated that humans might never be able to work out exactly why we can find out so much about nature even though we are part of it. 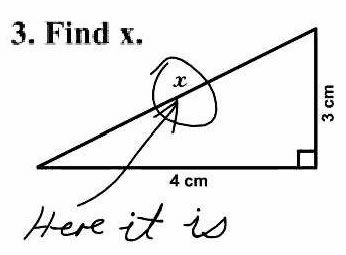 Laws of nature: Discovered or invented?

Even today, sharp minds continue to debate the question of whether we humans only invent mathematics to describe the world or whether we discover its rules. Or, put another way: Does mathematics exist independently of our human brains as an inherent aspect of nature, or is it nothing but a product of our thoughts?

Even the ancient Greeks wondered whether our universe is partly mathematical. This idea is not surprising if you consider all the phenomena that can be described with equations: movement, gravity, electricity, magnetism, light, radioactivity – you name it, the list goes on and on. Wherever we direct your attention in nature, equations seem to pop up that exactly describe natural processes and even allow precise predictions about the future – for example, when exactly the next solar eclipse will occur. The astronomer Neil deGrasse Tyson put it this way: “Maths has an unreasonable utility in the universe since we just invented it in our head…you don’t find it under a rock.”

Patterns in nature that we can describe with equations are called physical laws. Most of them are not very complicated. In fact, most basic laws of nature are surprisingly simple – they just look complex to the uninitiated because of the confusing symbols. Because we don’t find the laws of nature carved in stone underneath some boulder, we can never be quite sure whether they really are “true” or only happen to fit what we see uncannily well. But, a quick health warning: We mustn’t forget that the history of science is also littered with “irrevocable” laws that turned out wrong or at least incomplete. This is what happened to Newton’s classic laws of motion, a milestone in the history of physics: It emerged they describe nothing but a special case of relativity theory and are only correct if everything moves at a comparatively gentle pace. That might be mostly the case here on earth, but not at all in the universe as a whole.

A page from Einsteins Notebooks – the theory of relativity is relatively simple, in theory.

Bordering on the mysterious

In a famous essay, the nuclear physicist and Nobel-laureate Eugen Wigner in 1960 pondered the “Unreasonable Effectiveness of Mathematics in the Natural Sciences”. Even half a century later, his arguments are a hot potato among philosophers and mathematicians. Wigner fled the Nazis, moving from Berlin to the US, and got involved in the development of the first nuclear bomb to stop Hitler. Americans dubbed him a “martian” because of his supernatural mental capabilities. But even Wigner had to confess: “The enormous usefulness of mathematics in the natural sciences is something bordering on the mysterious and there is no rational explanation for it.”

The fact that mathematical formulations of natural phenomena often yield such accurate results was seen by Wigner as an indication that mathematics is somehow part of nature itself. “This shows that the mathematical language has more to commend it than being the only language which we can speak; it shows that it is, in a very real sense, the correct language.” 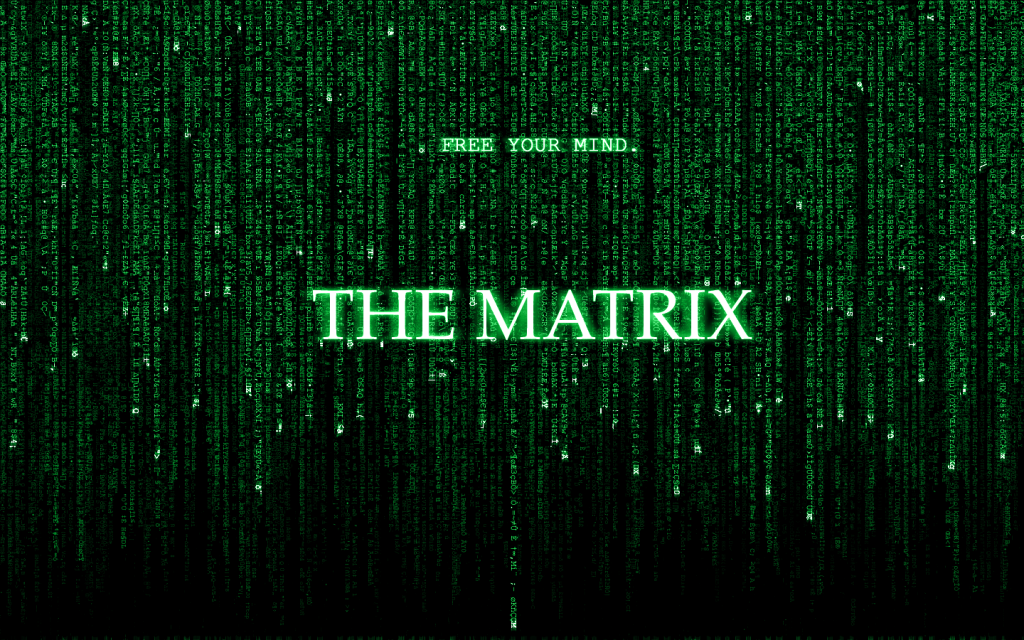 Do we live in a mathematical world?

The physicist and philosopher of science Max Tegmark goes much further than Wigner in his book “The Mathematical Universe”. He argues many aspects of nature, such as space and elementary particles, are purely mathematical because their only intrinsic properties are mathematical. He believes that “our physical world not only is described by mathematics, but that it is mathematics, making us self-aware parts of a giant mathematical object…Everything in our world is purely mathematical – including you.”

In his book “Is God a Mathematician?” the astrophysicist Mario Livio states that such speculations are wildly beyond the mark. For example, he argues that science simply concentrates on problems amenable to mathematical solutions. Other sceptics also insist that mathematics can only ever be an approximation of reality, but not reality itself. They argue that it can, at most, describe a small slice of reality and warn against overestimating its achievements.

There is no end in sight for this debate. Instead of leaving you with a formula, I’ll close with an upbeat quote from the “martian” Wigner: “Let me end on a more cheerful note. The miracle of the appropriateness of the language of mathematics for the formulation of the laws of physics is a wonderful gift which we neither understand nor deserve. We should be grateful for it”.

Max Tegmark: Our Mathematical Universe: My Quest for the Ultimate Nature of Reality (Knopf, 2014)

Eugene Wigner: “The Unreasonable Effectiveness of Mathematics in the Natural Sciences,” in Communications in Pure and Applied Mathematics, vol. 13, No. I (February 1960)

The quote from Neil deGrasse Tyson is from a conversation between Tyson and Richard Dawkins (The Poetry of Science; available on Youtube)

The Einstein postcard shows a painting by Quint Buchholz.